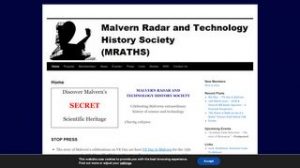 MRATHS were founded in 2010. In March 1942 and in great secrecy, UK Scientists from the Telecommunications Research Establishment (TRE) near Swanage and the Air Defence Research and Development Establishment (ADRDE) were moved to Malvern to escape enemy raids. TRE and its successors remained in Malvern until the Government relinquished the site to QinetiQ in 2001. The Society tell the stories to the public of Malvern’s science heritage and the people behind it through exhibitions, talks and visits to schools. They also collect memories and artefacts which help us understand the origins of world changing inventions. 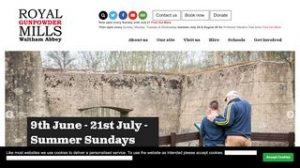 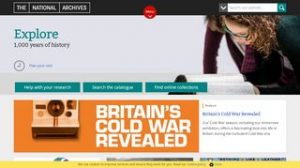 The UK’s national archive of historic documents. Open to the public and the repository for a large amount of documentation relating to Fort Halstead. 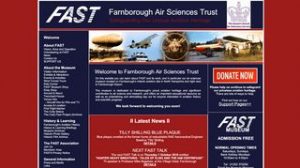 The museum is dedicated to Farnborough’s proud aviation heritage and significant contribution to air science and research, and offers an important educational resource as well as an entertaining and stimulating day out for anyone interested in aviation history and scientific progress.